Australia Executor Trustees Ltd engaged the services of Winnum developments to arrange a tender for the replacement of a large LED screen installed in the piazza area of Circle on Cavill. Located in the heart of Surfers Paradise, the $551 million commercial development, Circle on Cavill offers locals and tourists alike the ultimate ‘Shopping and entertainment destination on the Gold Coast.’

The precinct is a sophisticated development inclusive of two residential towers, four major retail areas and an open-air piazza designed to welcome visitors for picnics and events.  Management utilized the existing structure of a bridge adjoining the two residential towers with a large LED screen to provide entertainment and sporting events to those guests dining in and around the piazza. 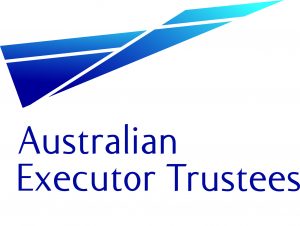 rism is the area’s primary industry however with the growing amount of residential developments, such as the Mantra on Circle on Cavill, Surfers Paradise is also attracting many local visitors and businesses to the area. 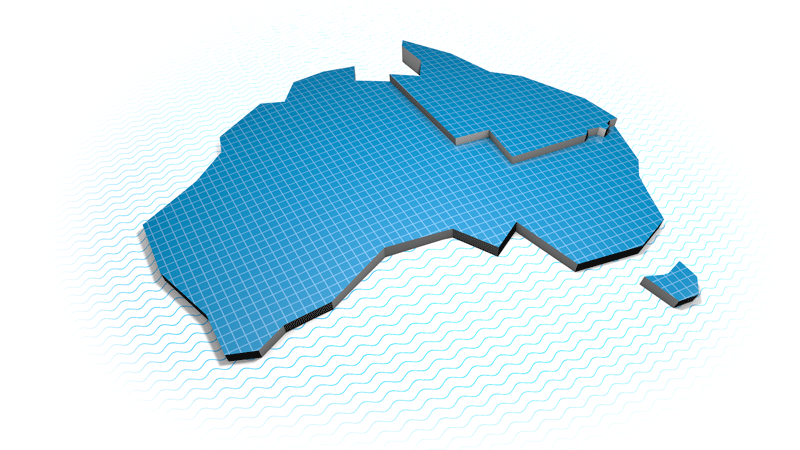 To receive updates on the latest news, products & special offers

The client required the removal of the old screen in addition to the design, construction and installation of a new outdoor LED screen in the piazza area of Circle on Cavill. The existing LED screen was affixed to a structure that was running in between two high-rise apartment buildings and provided a visual array of entertainment and information to the diners, visitors and shoppers in the open-air piazza. This structure was originally designed to be lowered to different heights for movie nights and other special events however, due to constant high winds this never eventuated. The original screen was over 10 years old and was due for replacements.

The LED screen was required to broadcast live feeds from news and sporting events in addition to promoting information on local events and businesses. The screen also had to be compatible to play movies for outdoor cinema events which required the programming of the screen to be easily accessible. Due to the outdoor location, the screen had to accommodate severe weather conditions and adequate brightness for direct sunlight.

The ULA Group won the tender for this difficult project due to the company’s experience and reputation in designing and installing LED screens in complex locations. The LED screen installation on Circle on Cavill offered many logistical and structural challenges, one of which was removing the old LED screen that it was to replace.

The location of the LED Screen was the first obstacle that had to be addressed. Fixed onto a structure running in between two buildings, the screen was inadvertently in the corridor of a wind tunnel.

In addition to the location, the removal of the old screen also had to be carefully managed due to the old motors holding the screen being rusted through and ceased. This is a common problem which can happen with outdoor LED Screen installations if the screens are not regularly maintained and reported on.

In summary, the project could be noted as having four major challenges:

To receive updates on the latest news, products & special offers

Circle on Cavill is a hive of activity with its major retail and dining areas attracting locals and tourists to the development. The large LED Screen located in the open-air piazza creates an atmosphere of activity and vibrancy to the area.

Due to the high density of pedestrian traffic in the area as well as the screen being the prominent feature of the piazza, the project had to be completed safely and efficiently. The challenges presented throughout the process of removing the old screen and installing the new VuePix screen were a combination of anticipated obstacles and unexpected complications which is why our team consists of only the most experienced engineers and technicians.

The project was completed under the strictest of safety conditions using the highest-quality materials which were specifically designed for this location. The first challenge of removing the old screen was resolved through installing brand new motors to replace the rusted motors whilst it was still mounted. The technicians also removed several panels of the old screen to allow air flow to combat the movement of the screen due to the wind.

To prevent any deterioration caused by weather, the new VuePix screen was installed with our Display Monitoring System which provides regular updates on changing conditions of the LED screen caused by either technical or environmental factors.

To ensure optimum viewing throughout changing weather conditions and sun glare, the VuePix screen had a built-in screen sensor allowing the brightness to adjust according to the surroundings. 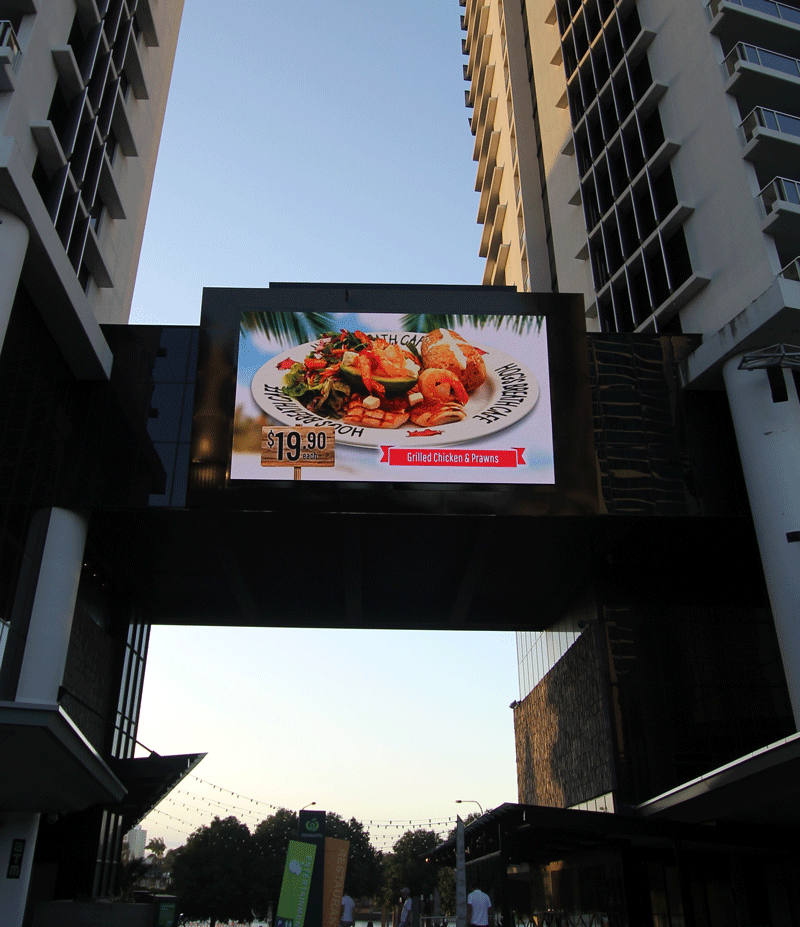 The client Australia Executor Trustees Ltd, chose to be proactive in moving forward with the LED screen technology used in Circle on Cavill’s open-air piazza. By engaging the products and services of a reputable company such as the ULA Group using VuePix technology, the client not only received premium quality service but also a piece of mind that the LED screen is durable and efficient.

With minimum disruption to the area, our experienced and qualified team worked through extreme conditions and overcame many obstacles to create a quality viewing experience for the guests of Circle on Cavill.

The LED Screen is the centre piece and prominent feature of the piazza which is why it was so important to install a screen that could offer variations in its contrasts and brightness per the sunlight. However as with any installation of a VuePix screen, the most important requirement of the LED screen in Circle on Cavill was the integrity of the structure and the safety measurements put in place.

Whilst guests can enjoy the visual quality of the VuePix screen, the management of Circle on Cavill can enjoy the reporting intelligence of the Display Monitoring System ensuring that the screen will be maintained and serviced throughout its installation. This is done through the placement of a 5-year service agreement with ULA Group. 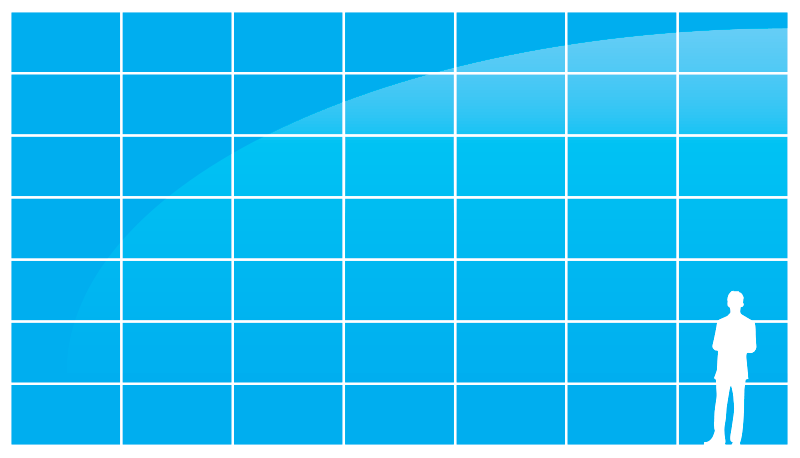 Designed for fixed outdoor installations, the B series panels are robust and durable, prepared to withstand harsh environment factors such as constant vibrations, direct UV rays, varying temperatures and severe weather conditions. The B series systems are suitable for 24/7 operation.

The patented DMS (Display Monitoring System) advanced reporting system allows you to remotely monitor the performance of the entire LED system and individual panelslive from any destination. It detects any inconsistencies and alerts you in real time when they occur. The optional front service access and illuminated panel interior simplifies the maintenance of the system.

With excellent brightness and colour uniformity, the B series systems deliver brilliant visual performance even in direct sunlight. 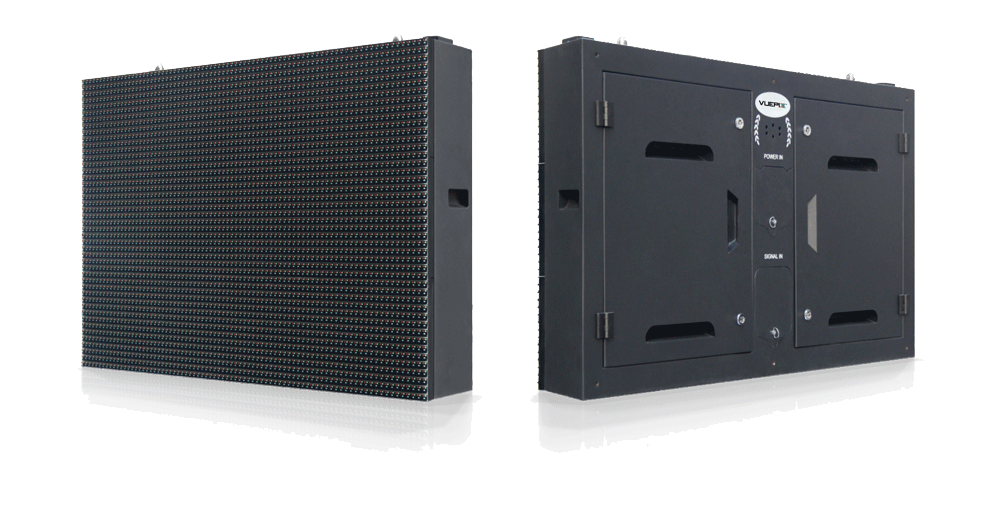