The MAMAs – MusicACT Annual Music Awards recognising excellence in the music industry in Australia’s capital city – took place in Albert Hall in Canberra at the beginning of December. For this special night celebrating and honouring Canberra’s most talented artists, the Albert hall was beautifully lit with kaleidoscopic colours, lifting the venue to spectacular heights. 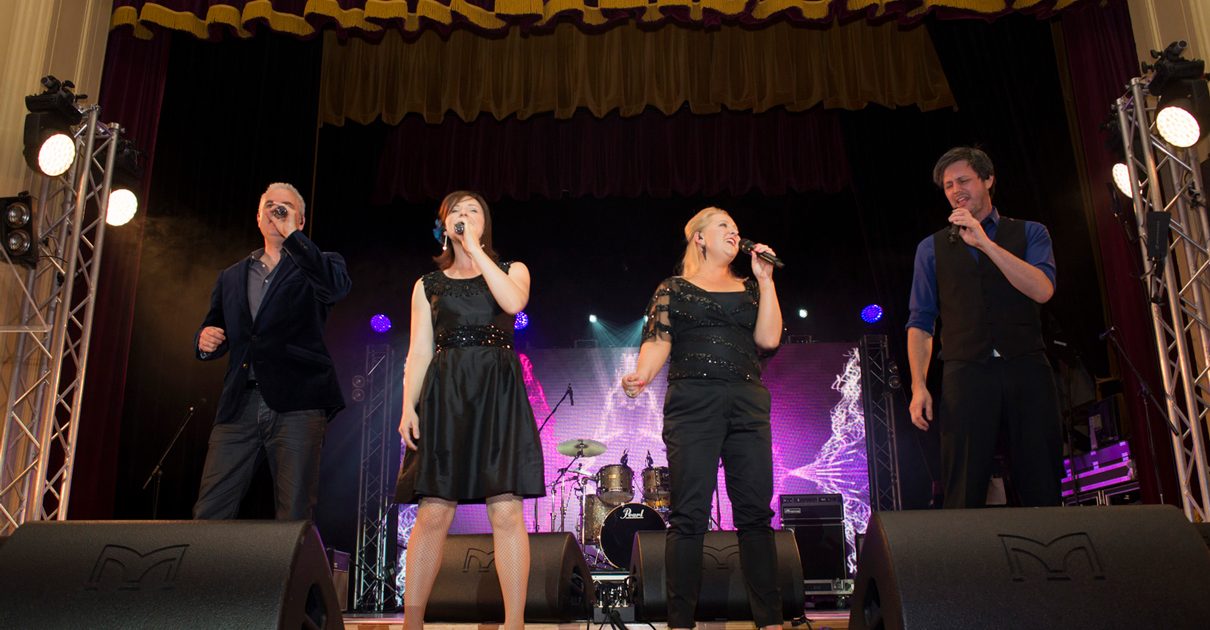 Sound and lighting production was managed by one of Canberra and the ACT’s premier Audiovisual Production and Installation suppliers – Elite Sound and Lighting. The main stage for the ACT’s music industry’s night of nights featured big VuePix screen consisting of 32 L10 panels. The custom content for the screen was streamed from ArKaos A30 Media Server.

The MAMAs spectacular performances featured over 100 artists of diverse genres – from classical to jazz, choral to folk, country to rock to electronic, and much more.

Congratulations to all of the 2013 MAMAs winners! 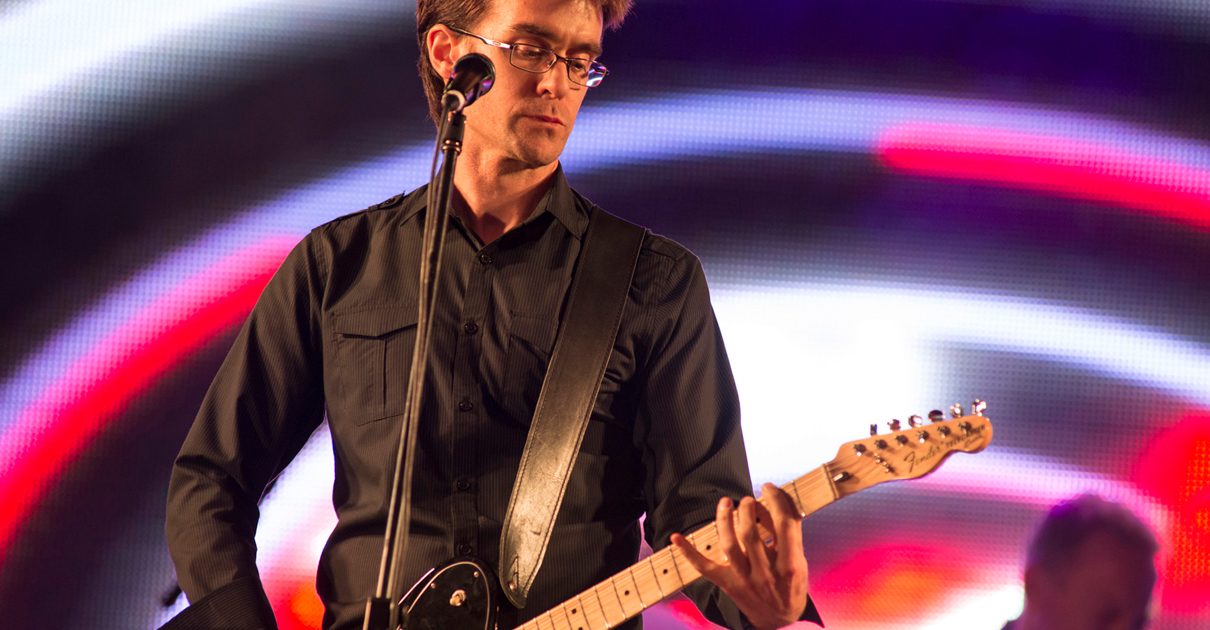 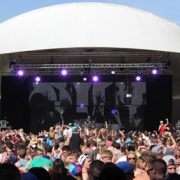 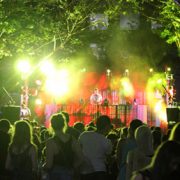 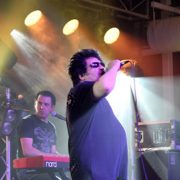 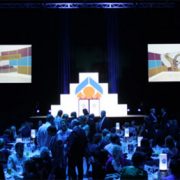