Mark Gaylard, owner of MGG Productions, has forged ahead as the first investor in a VuePix E-Series Pro 12mm LED Mesh Screen in South Africa. The mesh panels went straight into the music production Afrikaans is Groot, which played to full houses in Pretoria and Cape Town during November.  The impressive screen was one of the main features of the set, designed by Michael Gill. 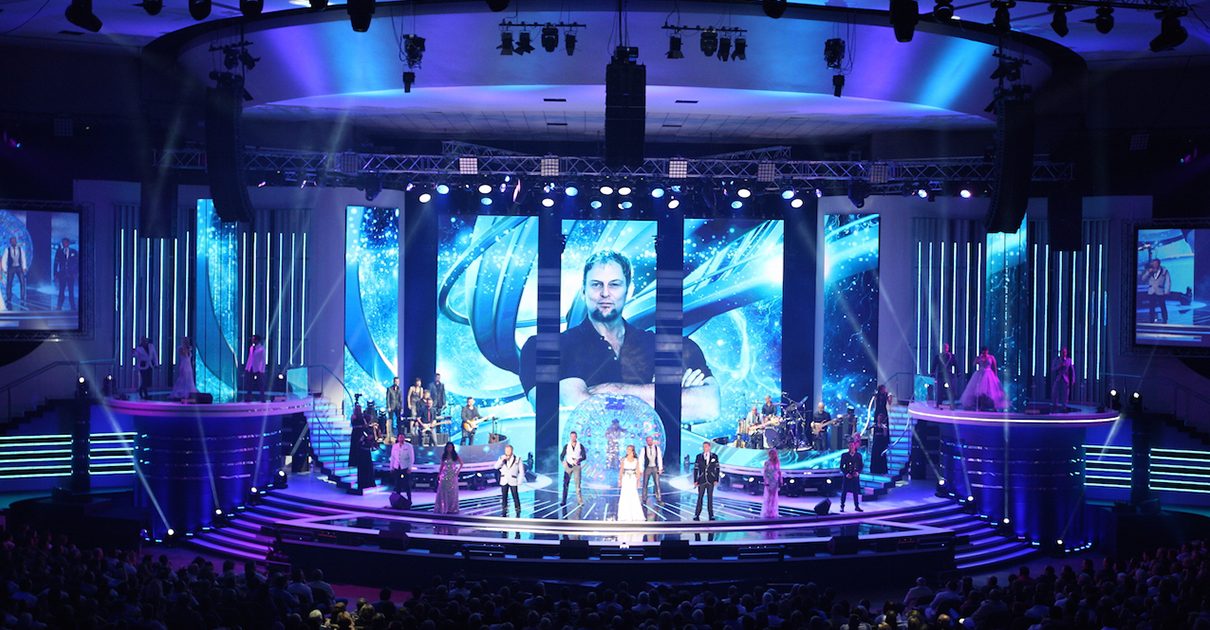 At the start of 2014, MGG began their search for a new wall that would be lightweight, bright and allow a curve set up. No strangers to LED panels, MGG’s first purchase was in 2007, a Robe Stage Cube 324 demo model supplied by South African distributor DWR Distribution. “That had a pitch of 45mm and it was very big and heavy,” recalls Mark Gaylard.  “It was the first thing in SA that had that large LED effect, and our first experience with this type of technology.” The unique effect was as a result of a diffuser in the front, and it caused a stir when used for the first time on Idols for Strike Productions.

In 2013 MGG purchased the VuePix L-Series 6mm Indoor/Outdoor from DWR.  The first user in the country was Theo Papenfus from Stage Effects. MGG and rental company Fogtech decided to order the same panels, which meant that the three companies would have a total of 200 pieces enabling them to build a large, high resolution wall, and the opportunity to cross rent.

The VuePix L-Series 6mm landed and went straight to Afrikaans is Groot 2013. “There were about 120 panels and it looked phenomenal,” said Gaylard. “Since then we’ve used the screens for corporates and for sets. It has been a very successful product, very well built and well priced”.

The only set back has been the workload. Where the 6mm panels should have been used to create a large high quality wall, MGG used them for corporates and sets – something that could have been substituted with a lower resolution screen. 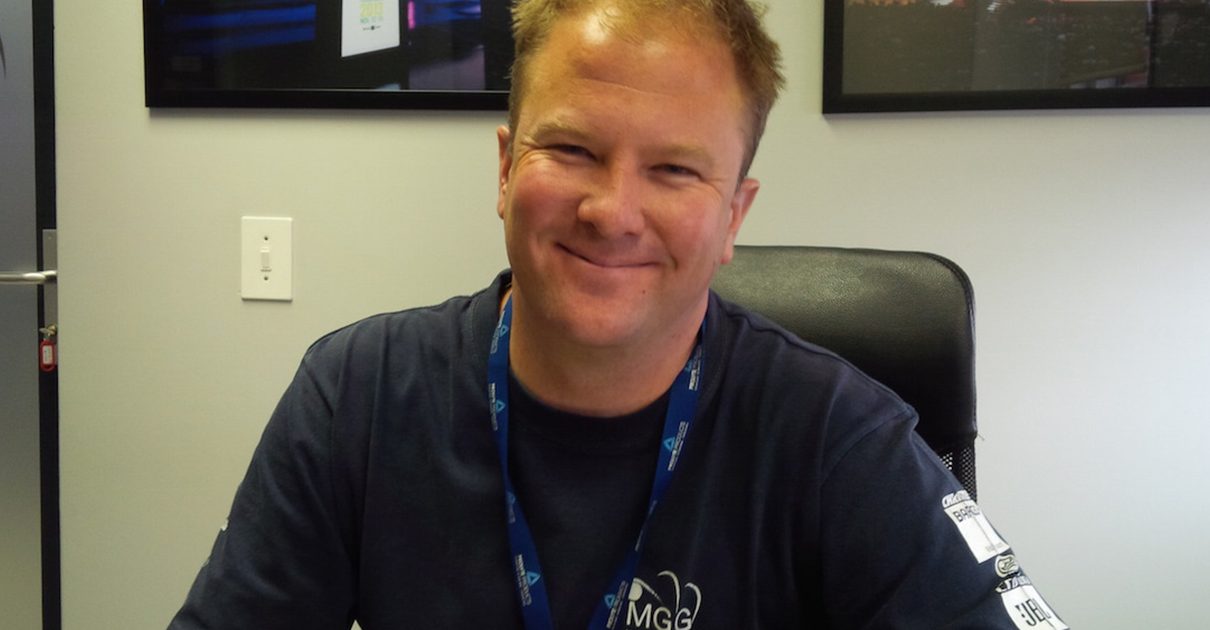 When VuePix launched the Pro Version of their E-Series just after Prolight and Sound Frankfurt, MGG took the plunge to make their largest ever LED purchase. “The LED gives a brightness of over 3 500 nitts,” said Gaylard. “The big thing for us is the 12mm pitch, it is a see through, lightweight, low energy, good quality, well made product under the VuePix name. We have 200 panels.”

The bright, easy to use and easy to set up,  E12 Pro is already a workhorse. Four days after arriving in South Africa, it went into a conference for back wall basic effects; it has worked on a product launch and then went to Afrikaans is Groot 2014.