“The Oils” – legendary Australian band, have been touring the World for an incredible 47 years, performing on some of the World’s biggest stages. After releasing a new album ‘RESIST’ in 2021, they have announced their last tour, with the second final spot landing at Canberra’s Fellows Oval within the Australian National University – a very symbolic venue for the band.

Elite Event Technology were appointed to provide a full audio and visual production for the iconic band. Two large VuePix Infiled ER screens – 5.5m tall and 3m high – were deployed on each side of the stage, to be used as IMAG screens during the show.

Thirty Six Acme LED Stage Blanders were used to light up the stage, providing that old school rock&roll look for all the fans, who could not miss the opportunity to witness the impressive Midnight Oil show for the last time.

Fellows Oval at ANU was a perfect venue for Peter Garrett and Rob Hirst to perform at once again for the last time. Both Rock legends have completed their studies at Australian National University and Peter is a honorary fellow of the ANU. 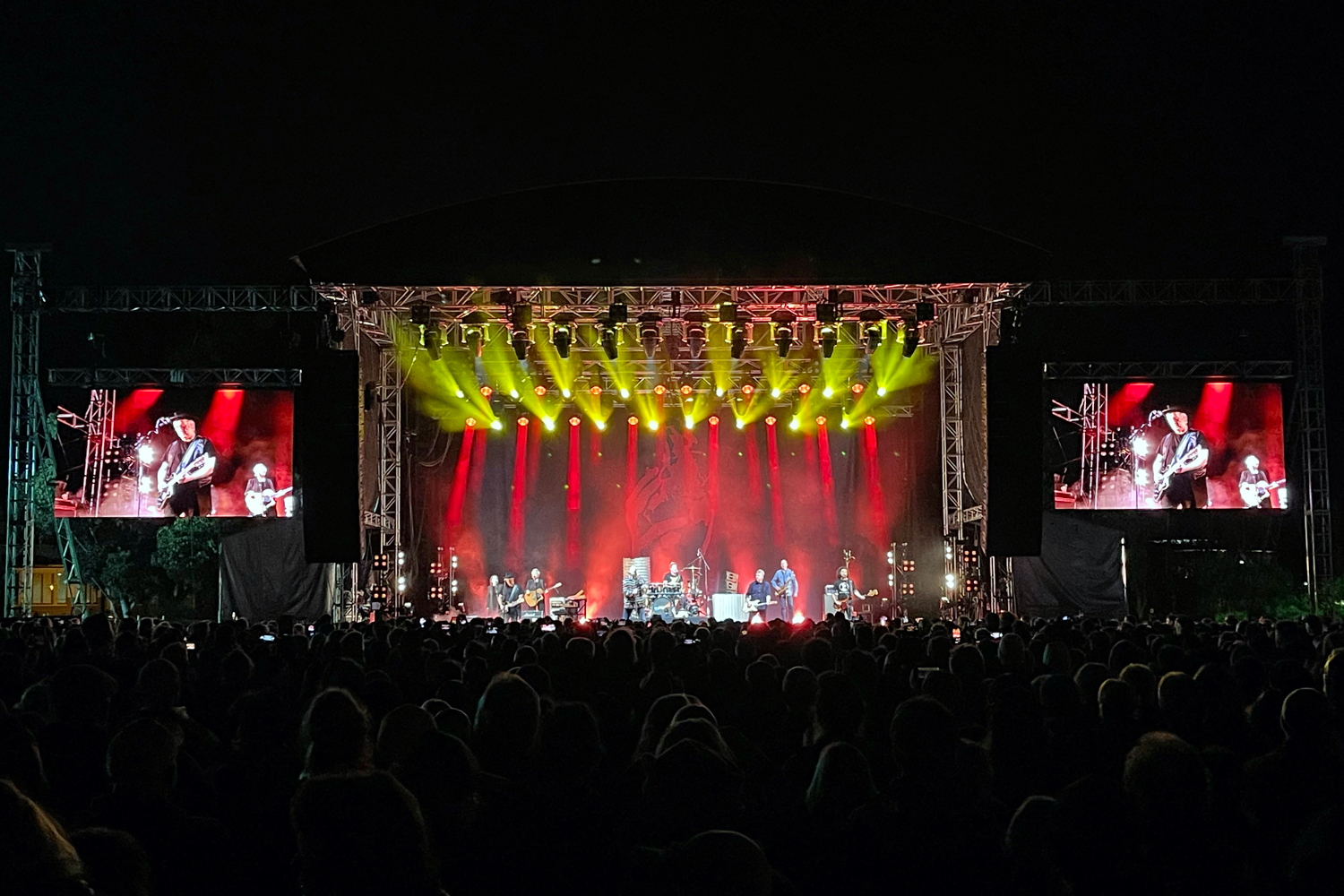 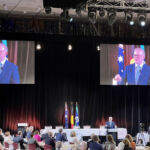