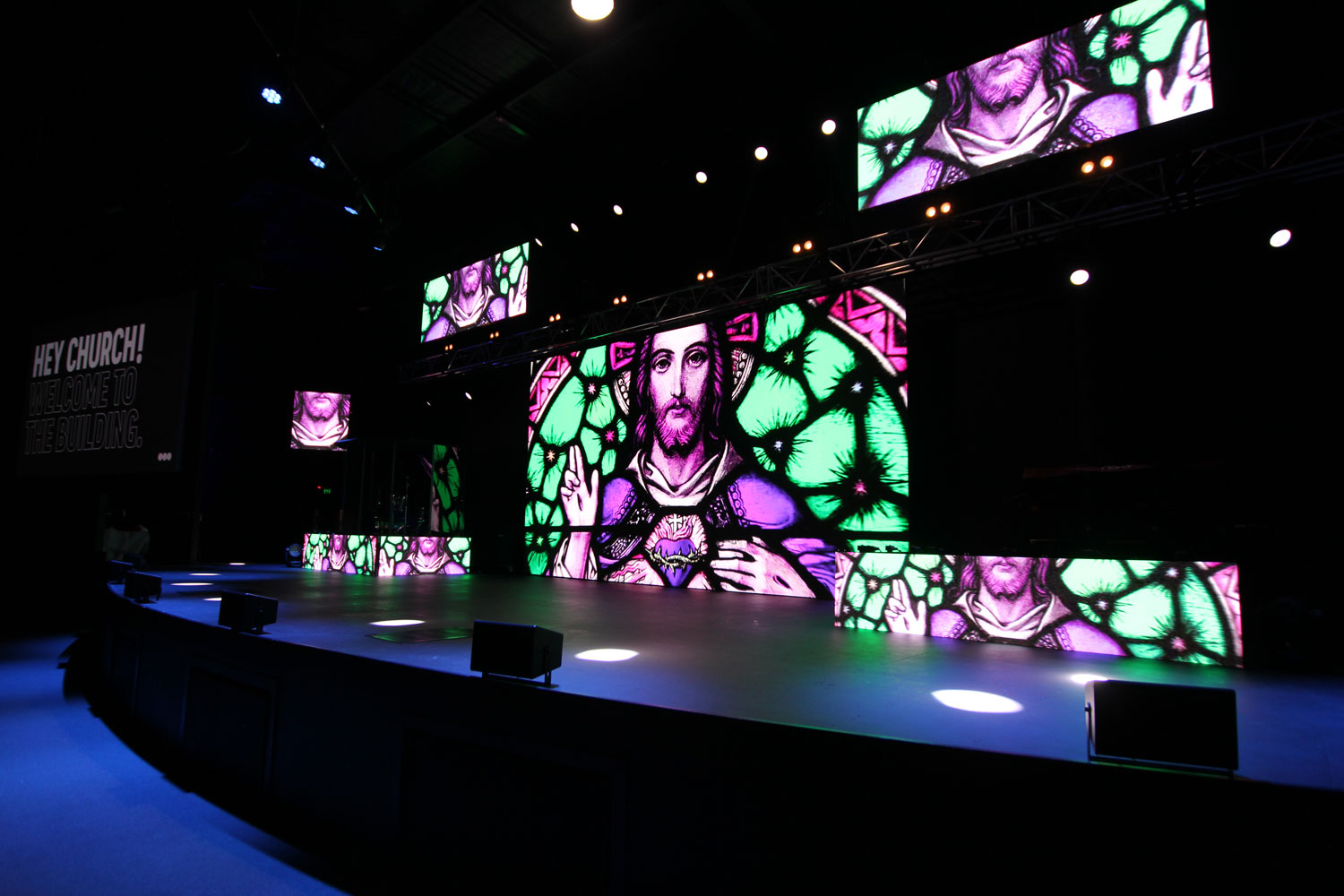 Glow Church – a fresh and vibrant Christ-centred church, has invested in a new digital visual platform for their campus located on the Gold Coast.

At the end of last year, the Glow media team approached our VuePix team to specify a flexible LED platform, which would be used during their worship productions on the campus, as well as providing a perfect visual backdrop for their live services broadcasted online.

“The client was looking for a flexible screen, which would allow for various configurations, depending on it being used for the on-campus worship services or for online streaming,” explains Nathan Wright, VuePix Product Manager. “It was crucial for our client that the LED display would look perfect both for the camera, as well as allow to deliver a high standard production for the patrons visiting the church.”

“The client was looking for a flexible screen, which would allow for various configurations, depending on it being used for the on-campus worship services or for online streaming,”explains Nathan Wright, VuePix Product Manager. 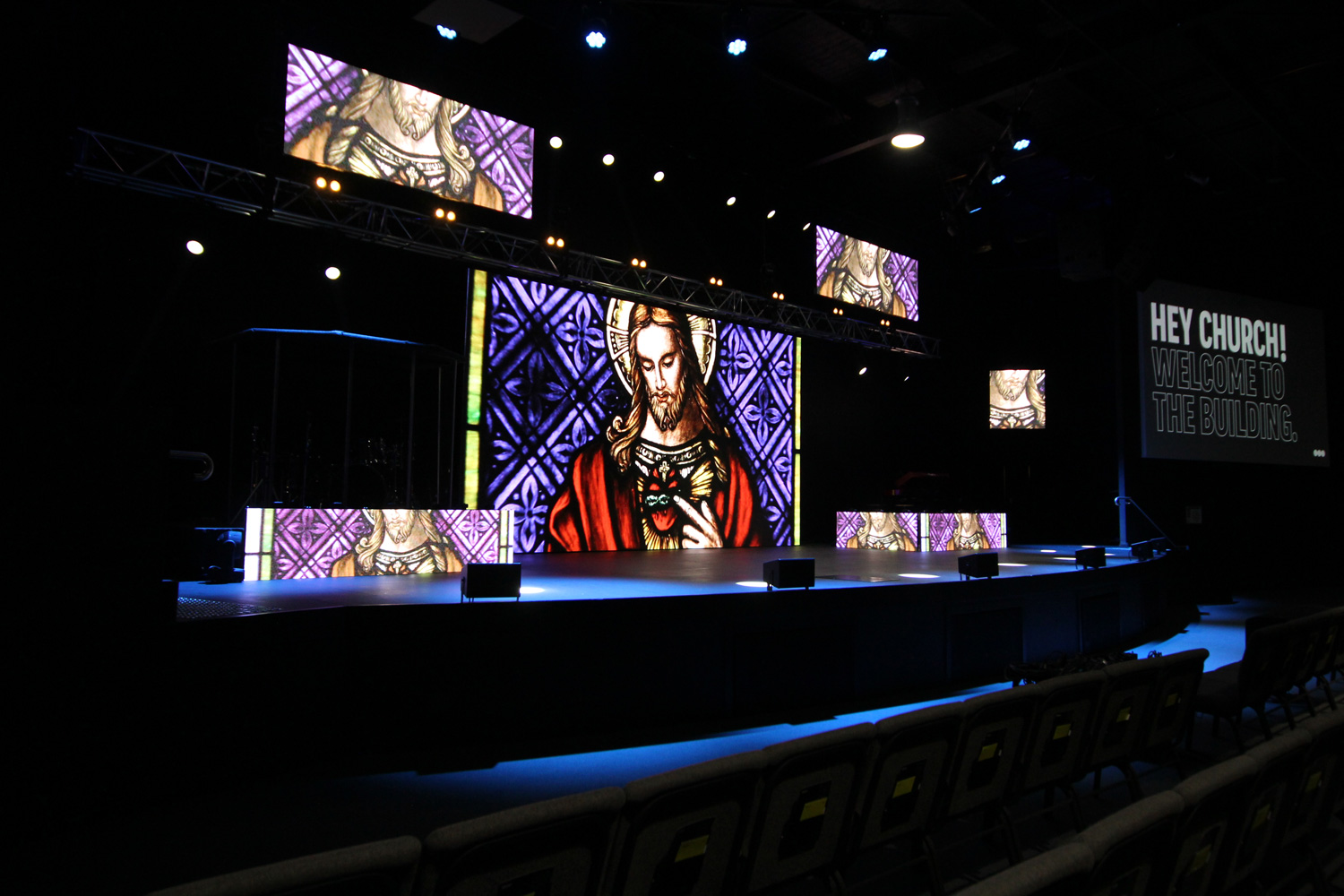 The main screen installed on the stage as a semi-permanent display is 6.5m wide and 3.5m tall with a 3.9mm resolution. The advanced hanging system allows for LED panels to be set up in various configurations. The VuePix team worked together with Onesol Contracting to integrate the screen seamlessly within the church’s current AV system.

Additional VuePix N series LED panels are being used on the stage, providing the whole set with more depth. All the content is optimised and controlled by NovaStar MCTRL 4K Video Processor.

“The reliability of the VuePix screens have been impressive. We change the stage design at least three times per year and the flexibility of the panels has helped us achieve a relevant and creative backdrop that we heavily depend on,” says Jory Enright, the Production Manager of Glow Church Gold Coast. “The most impressive thing though I have found is the customer support from Nathan and ULA Group team, who provided free NovaStar training as well as fast support if I have questions or need a second opinion. We are so impressed that we are wanting to add more screens from VuePix in the future.”

Due to the current global pandemic, the Glow Church Gold Coast campus has been closed for visitors for several months now and the screens became even more important for the Glow media team, helping them to deliver high standard productions and simulate a vibrant church environment for their virtual campus, streaming themed messages of hope to the entire community.