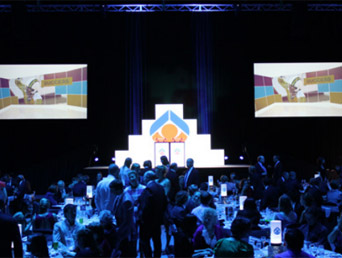 Elite Sound and Lighting were behind the production of Australian Institute of Sport (AIS) Awards, held late last year in Canberra. The AIS Awards recognise the outstanding achievements of athletes and coaches over the year. 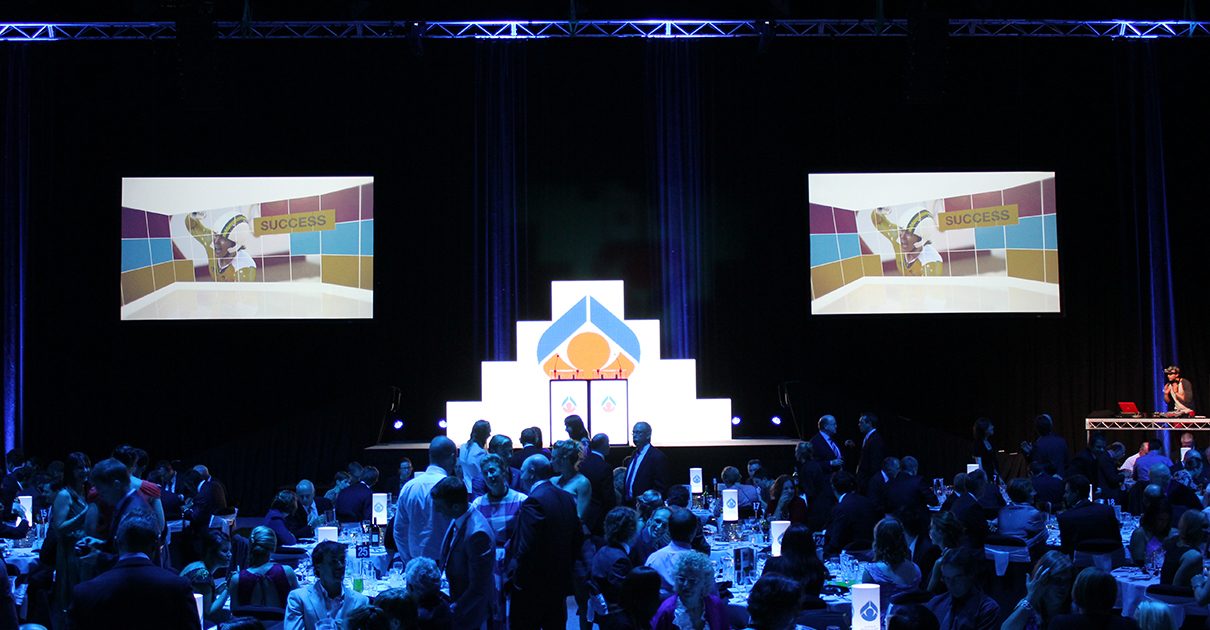 The 2012 Awards were presented during an evening ceremony in the AIS Arena in Canberra. The night was hosted by Channel 7’s Mark Beretta and woman’s world surfing champion  Lane Beachly and celebrated the achievements of Australian sporting champions, highlighting the biggest moments and achievements of the season.

The main stage for the Awards Dinner featured VuePix L10 screen, configured into a  pyramid shape which was  used for Different organisation and company logo projection as well as the speaker’s background video effects. The specifically designed media content for the screen was streamed from an ArKaos A30 Media Server and scaled using a Vision Pro HD Video Processor. 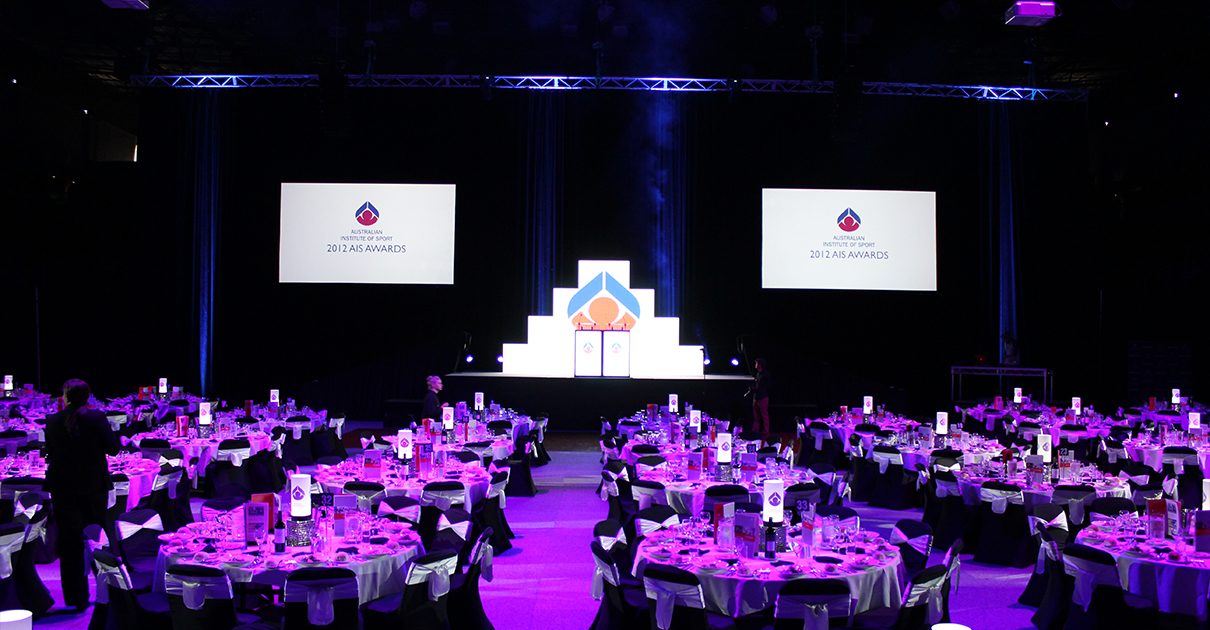 Both the lighting and LED video content on the VuePix L10 screen were controlled via a ChamSys MQ100 Expert Console. A LeMaitre MVS Hazer was also used for creating haze effects on the stage during the production. 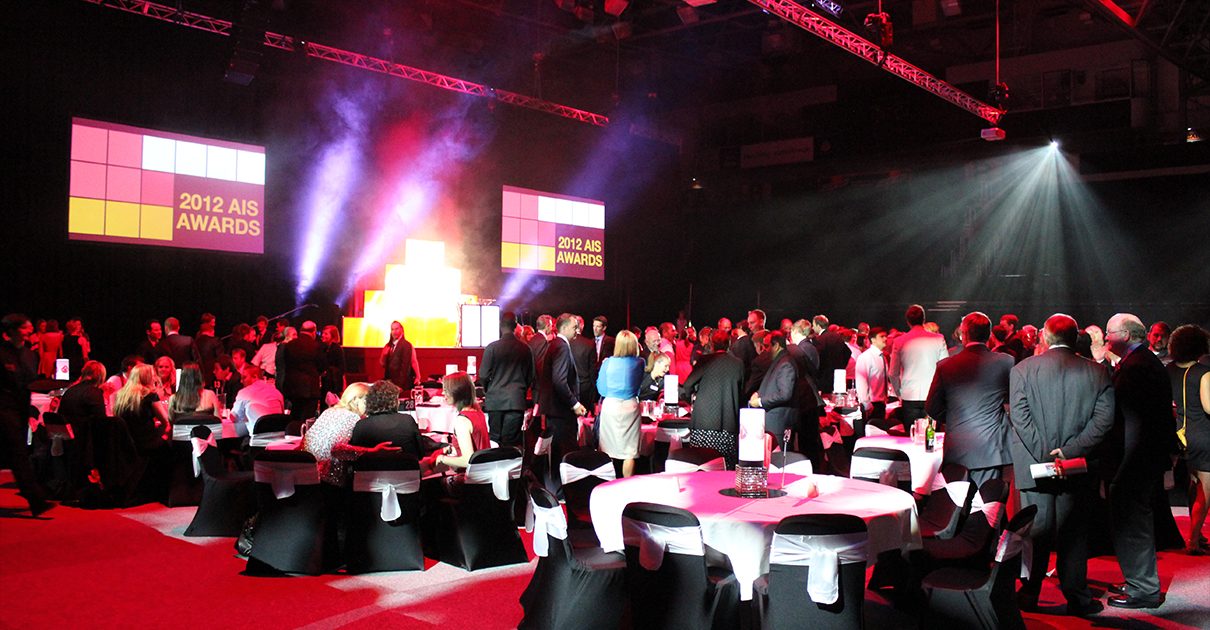 Top Slingsby (sailing) and Alicia Coutts (swimming) were awarded the ‘Athletes of the Year’ tiltle, with the Australian Sailing Coaching Team winning the prize for best Coaches. 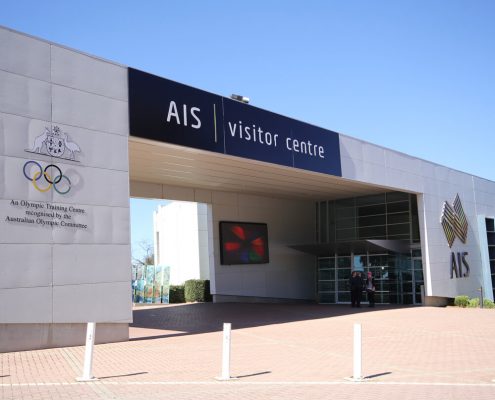