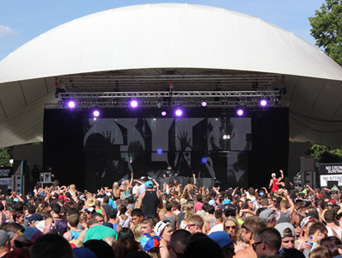 The Australian festival lovers met at the end of November in the very heart of Canberra at Commonwealth Park to enjoy the sixth year of the Foreshore Music Festival. The world’s hottest bands and electronic acts assembled together along with an army of true Australian festival die hards who returned to rock the parliamentary triangle again. The Foreshore 2012 Line up featured world leading DJs and acts such as Tiësto, Calvin Harris, 360, Example, Naughty By Nature, Dash Berlin and many more. 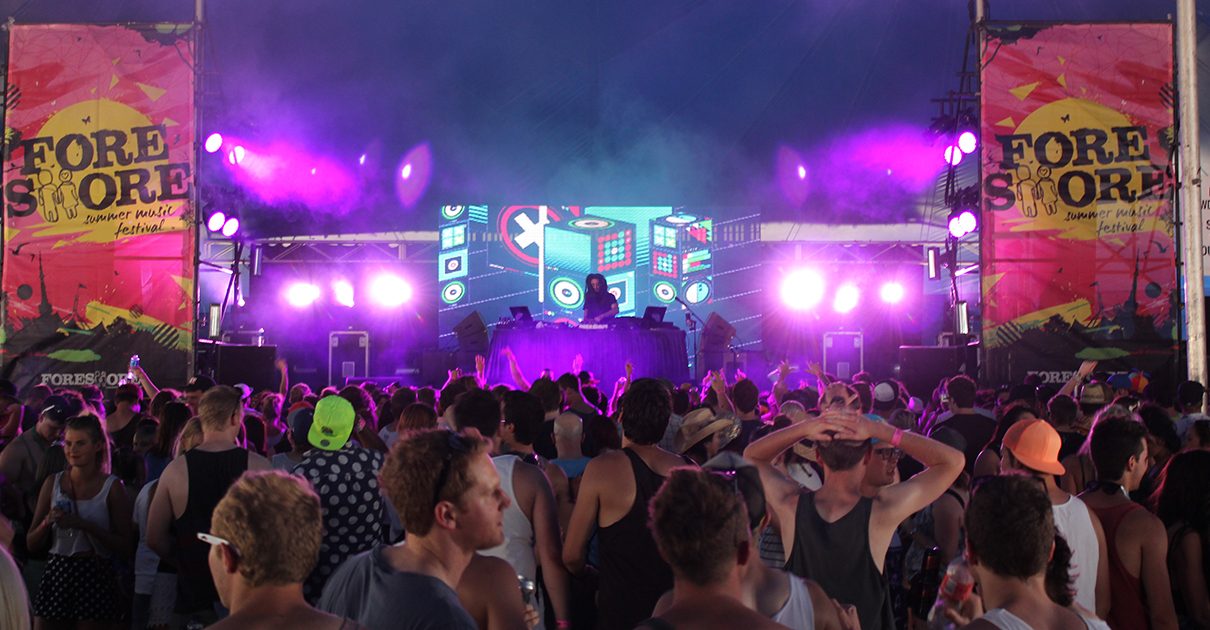 Elite Sound and Lighting – who are considered the ACT’s premier audiovisual production and installation specialist – provided the entire festival production, with the exception of the Kicks Stage audio, including lighting, audio, vision rigging and crowd barriers. 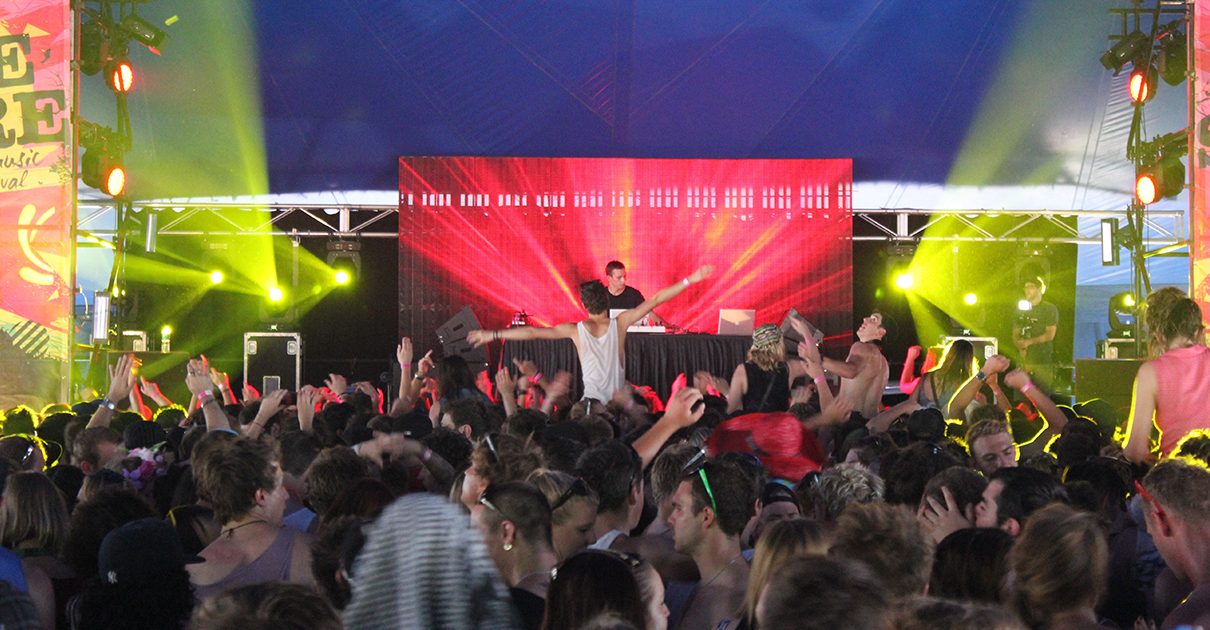 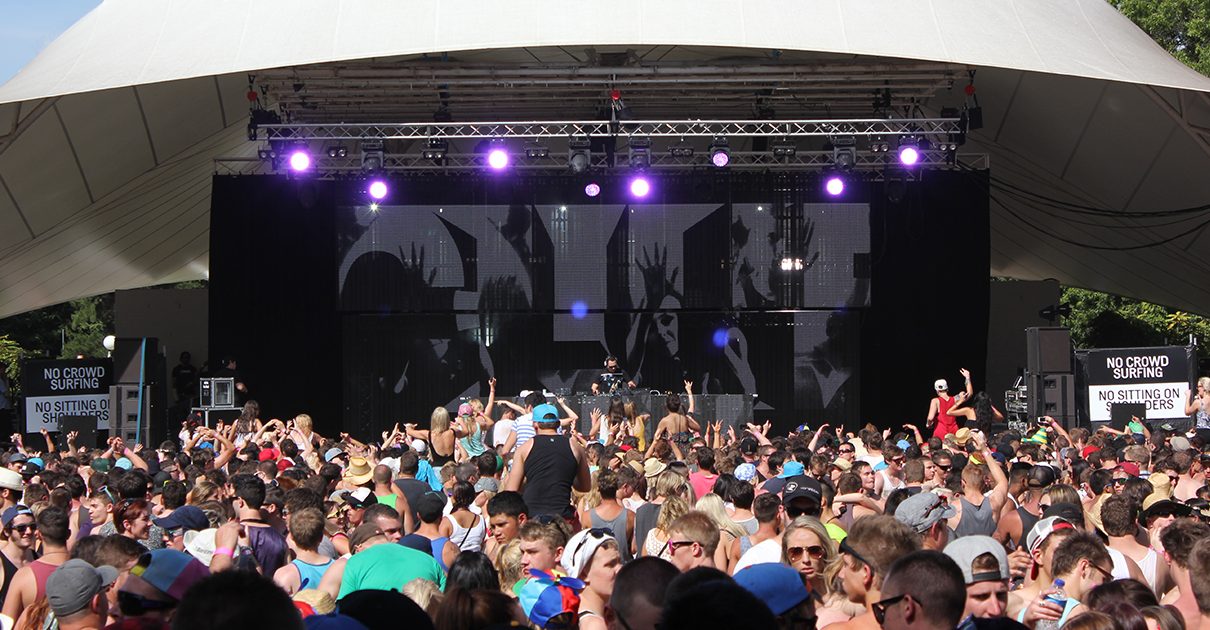 Foreshore Festival is more than just about the music, it is about the total festival experience at one of the most beautiful and unique festival sites in the country. The 2012 event was the biggest and best show to date and has set a high standard for the years to come. 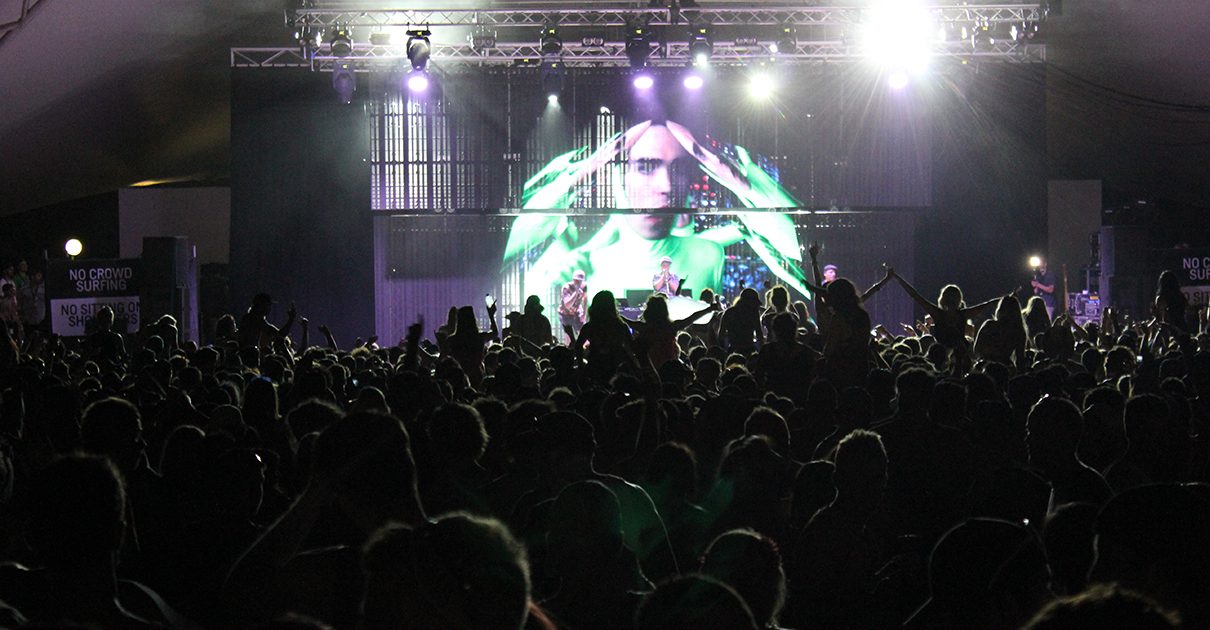