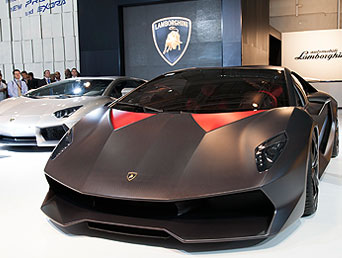 A number of VuePix displays were specified for 2012 Australian International Motor Show (AIMS) which was recently held at the Sydney Exhibition centre in Darling Harbour. All the VuePix video displays for Holden, Lamborghini and Mitsubishi stands were supplied by Clifton Productions. 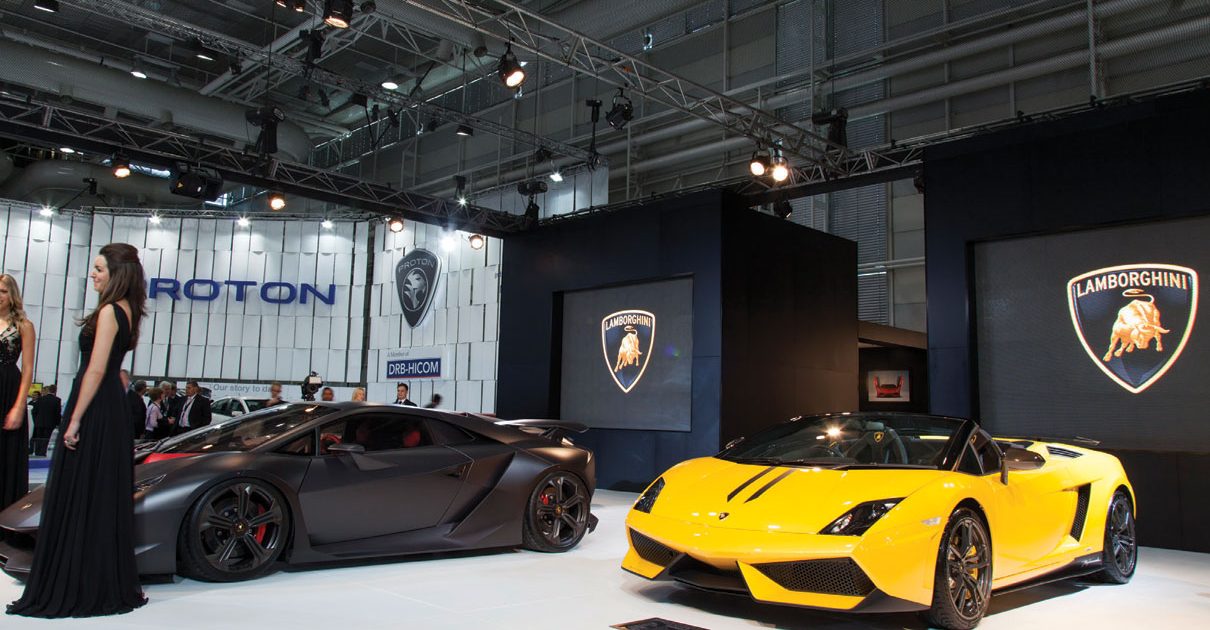 The Holden booth featured the longest video LED display on the entire exhibition floor, totalling 54.4m of VuePix screens. The centre main screen was built from sixty M10 panels, which were seamlessly integrated with 20 VuePix P18 panels on each side. These 2 models of Vuepix Led displays ran all the visuals through the entire Holden Exhibit. All the screen content was controlled via an v i7 Quad Core MacBook Pro. Three ImagePro HD scalers were looped through each other to merge the individual screens. The single piece of HD content was then scaled into the correct position using the ImagePro boxes. 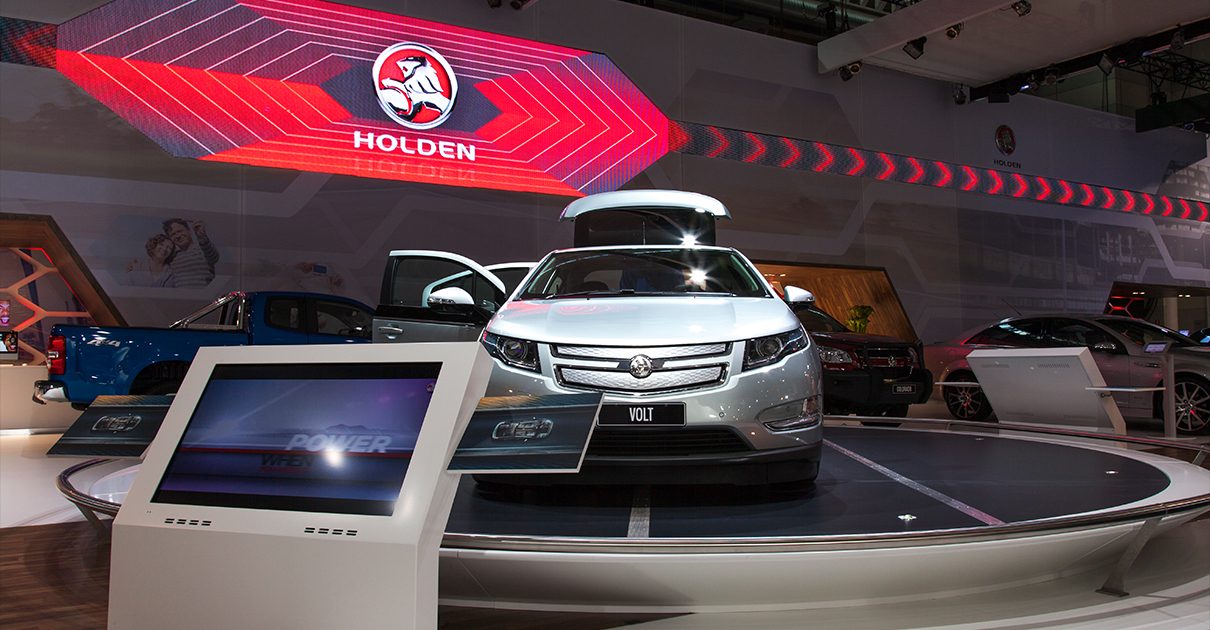 The Lamborghini display incorporated 2 x VuePix P6 display configurations (both consisting of 16 panels), each of them being built into freestanding truss arches.
VuePix screens were also used as a visual centrepiece for the video content displayed on the Mitsubishi booth. 75 pieces of Vuepix P18 Panels were arranged in 17.3m wide x 5 metre high screen, which resulted in one of the widest displays of the show. The unique video content was designed to support the custom aspect of the display. Screen content was driven from a MacBook Pro via an ImagePro HD. Clifton’s Project Manager for the show was Michael Parsons, and their lighting team consisted of Matt Hansen (Holden) and Rowan Denny (Mitsubishi / Mazda). 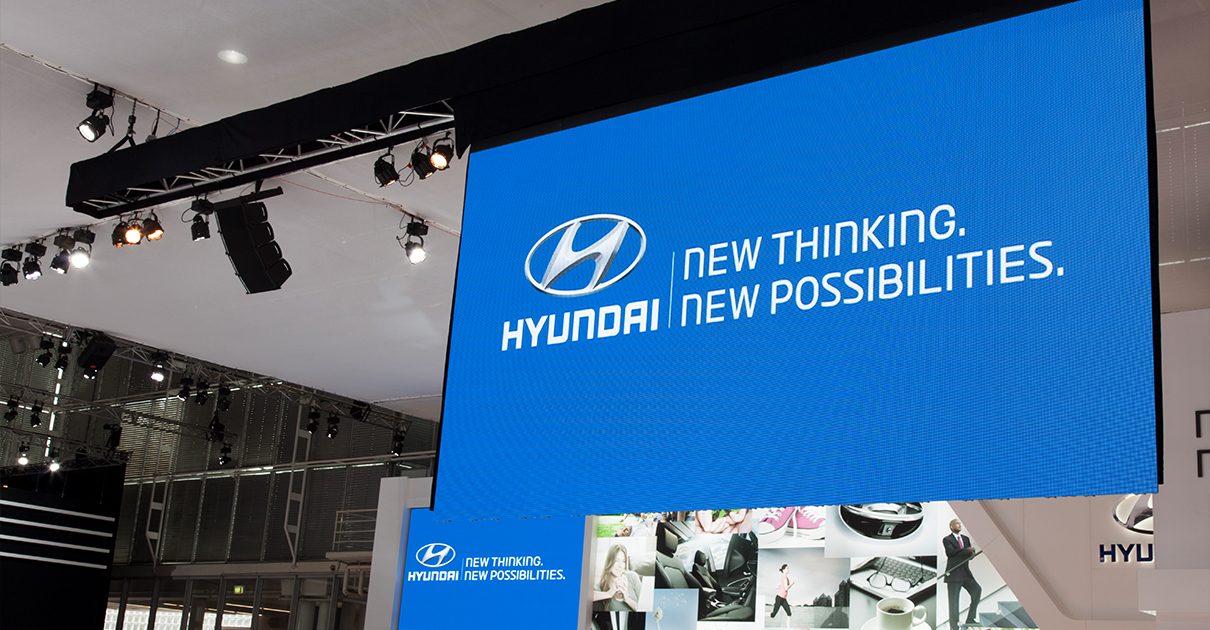