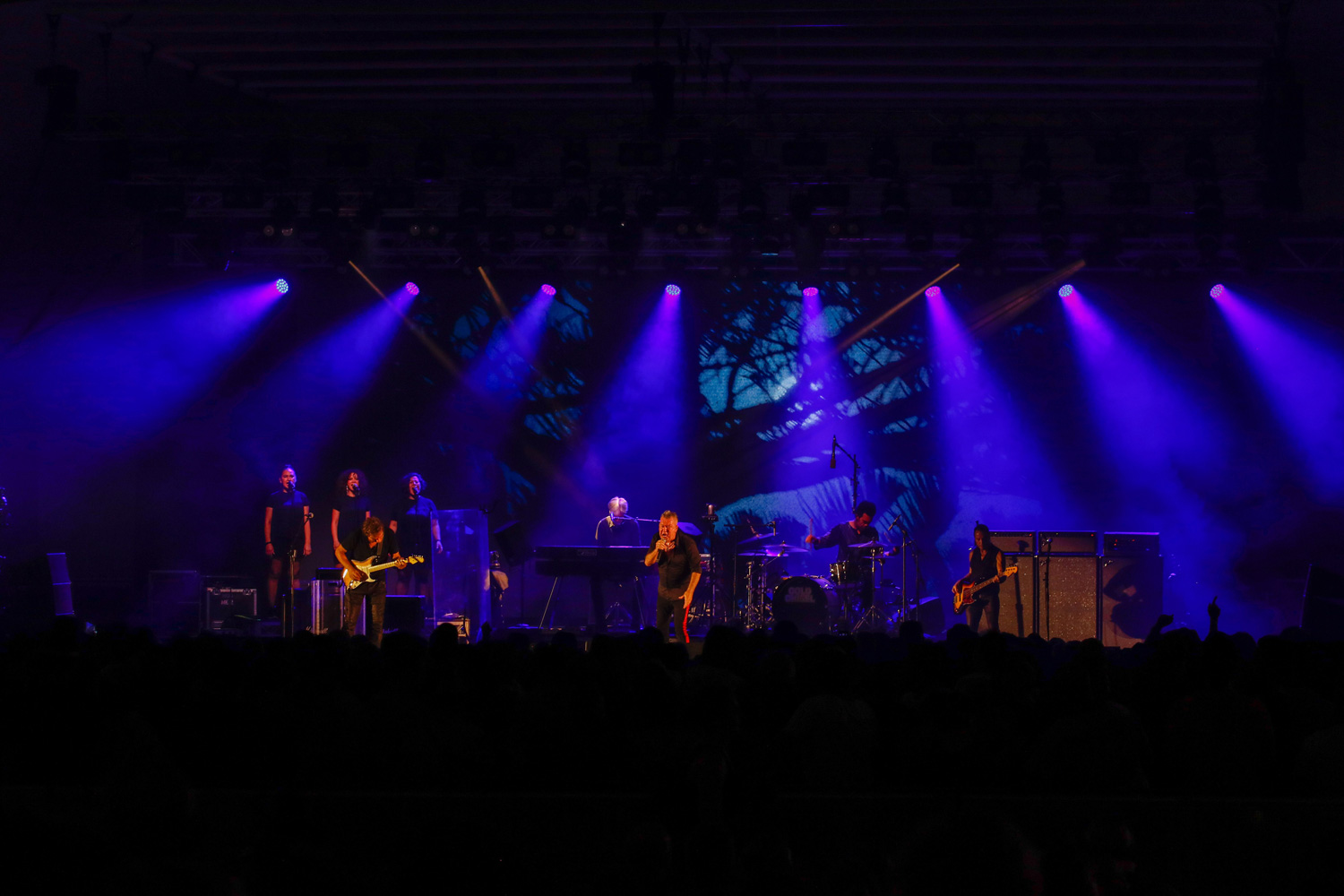 Elite Event Technology once again provided a superb audio-visual production, this time for the Cold Chisel Concert in Canberra.

The legendary Australian band reunited for a series of special shows, their very first outdoor summer tour – BLOOD MOON TOUR 2020, playing gigs on the beach, by the river and in the bush. The support acts were almost as big as Chisel themselves, featuring Paul Kelly, Hoodoo Gurus, Birds of Tokyo, Kasey Chambers, Troy Cassar-Daley and Magic Dirt.

EET provided a full production for the Canberra leg of the tour, including on stage video, lighting, risers, stage extensions, PA and IMAG screen structures.

For the on stage video they supplied and set up the VuePix ER series screen as the centre piece of Stage 88, providing a superb visual backdrop for the band and the supporting acts.
The NovaStar MCTRL 4K Sender was used to process the visuals to the LED screen. 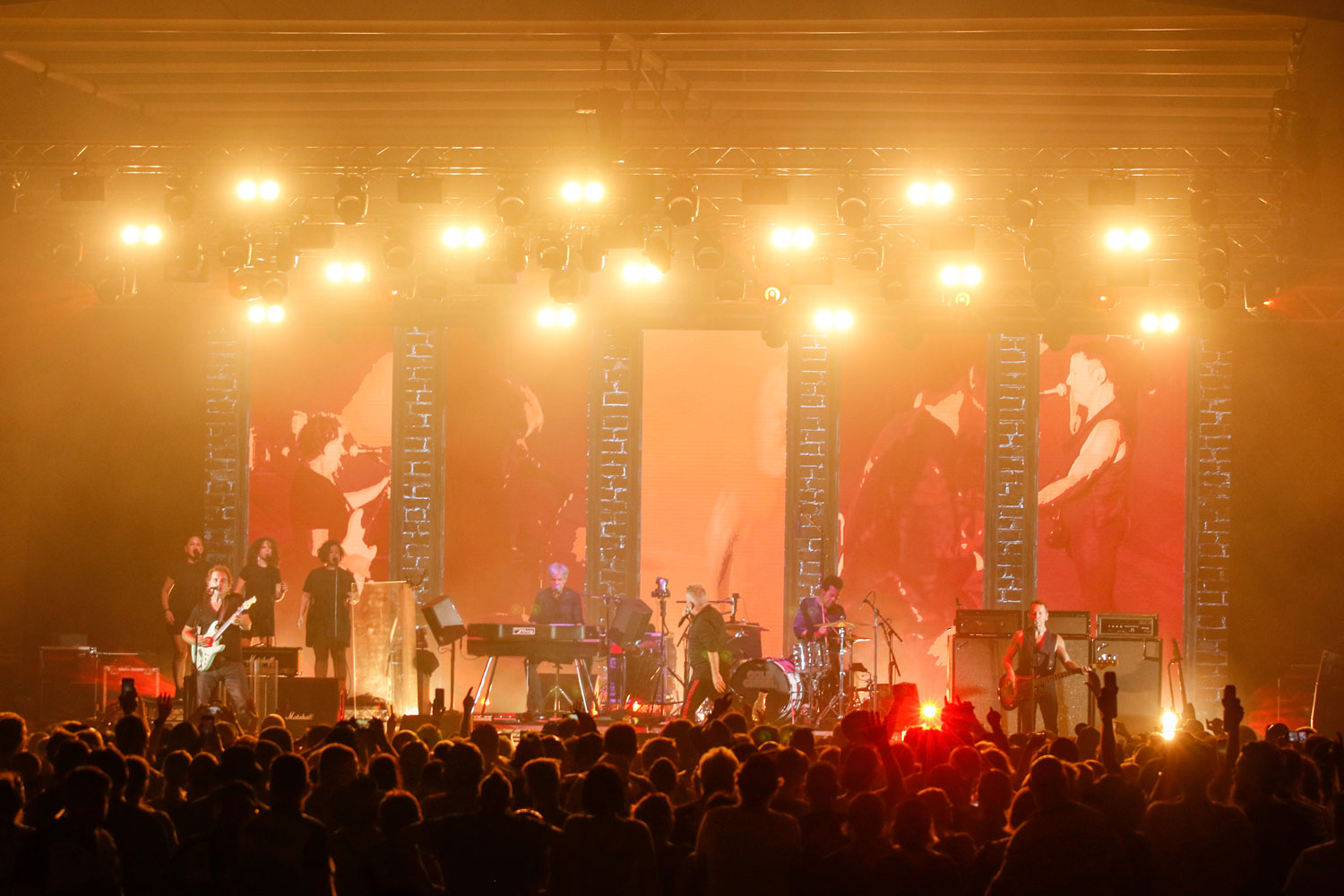 Over 1,000sqm of Infiled Screens for Balenciaga FW20 Runway Show at Paris Fashion...
Scroll to top