VuePix Screens for The Great Aussie
Picnic in Canberra 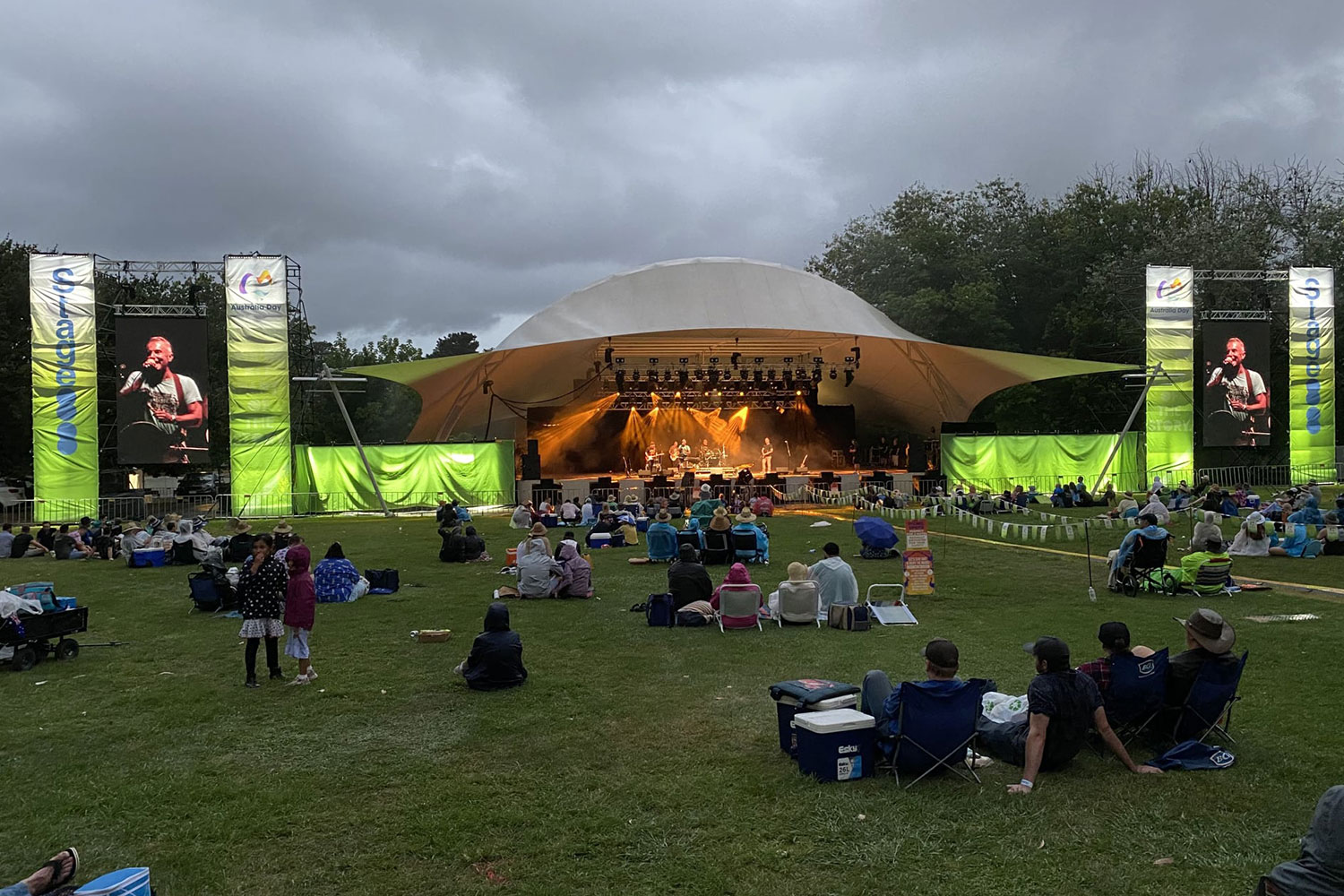 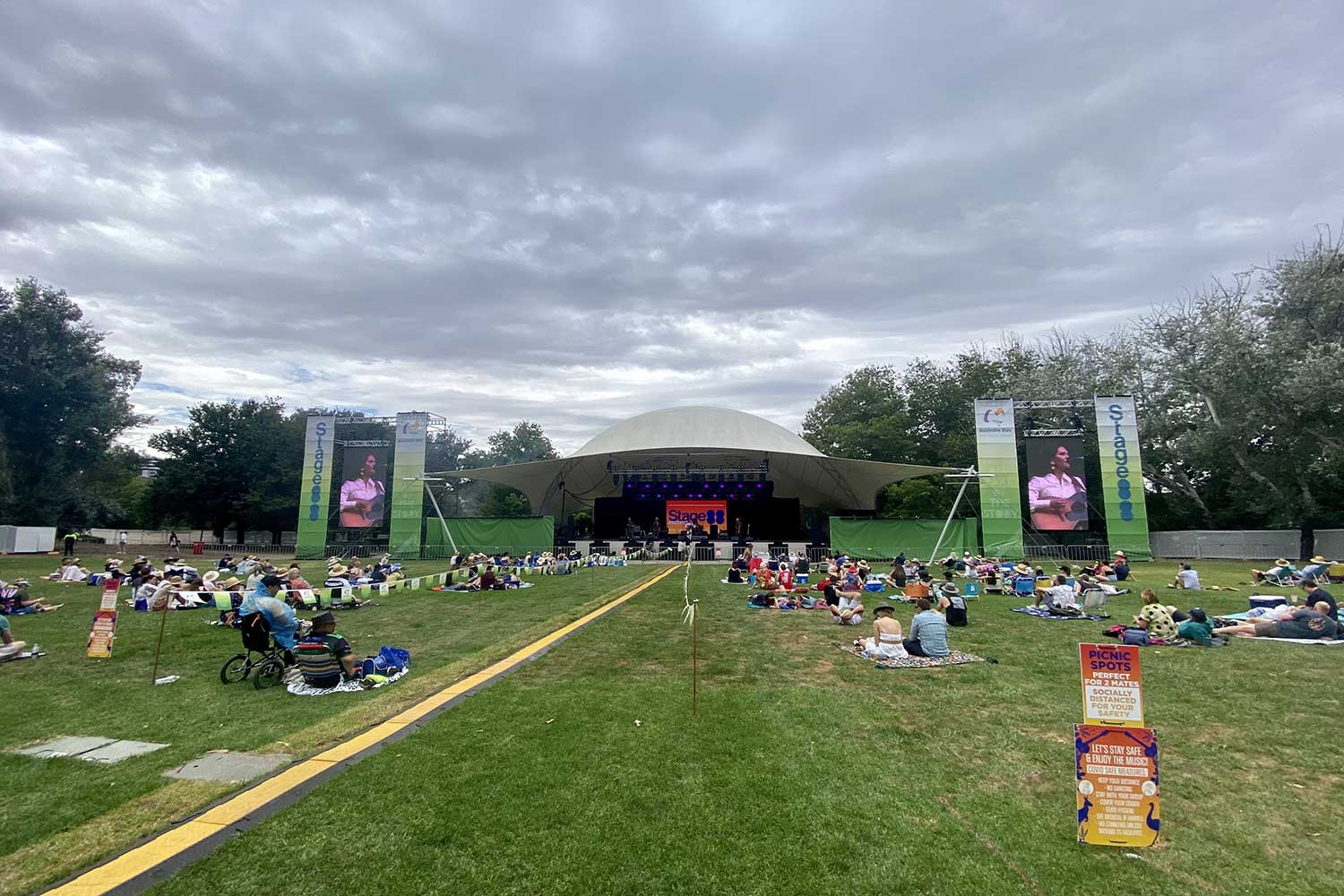 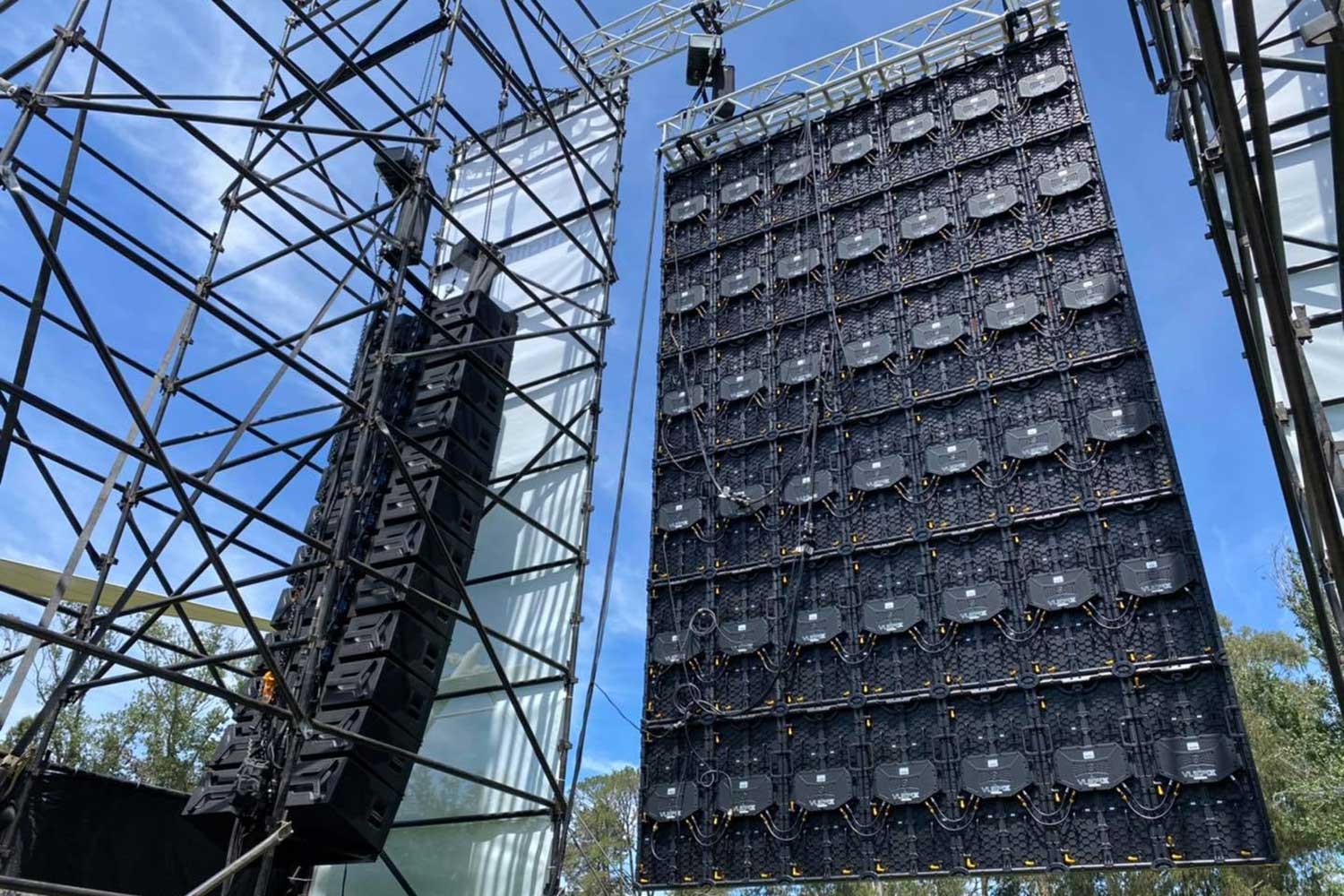 The main ‘Stage 88’ at the Commonwealth Park hosted truly iconic Aussie stars – James Reyne, Daryl Braithwaite, Lee Kernaghan & more. EET utilised their versatile VuePix ER series panels and set up a large format screen in the centre of the stage, which was used as the main video feature for all the performances. The 5.5m wide & 3m high 16:9 landscape screen provided a perfect backdrop for the variety of music artists.

Additionally, 2 large scale IMAG screens of ER series panels were deployed on each side of the stage and used to stream a real time 4 camera shoot including 2x wireless cameras. These screens were 4m wide & 6m high in a portrait orientation.
All screens were controlled by RGB Link scalers and Novastar 4k Video Processors.

The event was supported by the ACT Government and run as a ‘re-imagined Australia day’, with socially distanced picnic-style seating.

“All of us were so happy to be out seriously on the tools again doing what we love”, comments Darren Russell, MD of EET.